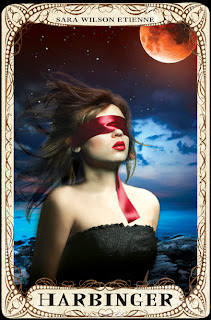 When sixteen-year-old Faye arrives at Holbrook Academy, she doesn’t expect to find herself exactly where she needs to be. After years of strange waking visions and nightmares, her only comfort the bones of dead animals, Faye is afraid she’s going crazy. Fast.

But her first night at Holbrook, she feels strangely connected to the school and the island it sits on, like she’s come home. She’s even made her first real friends, but odd things keep happening to them. Every morning they wake on the floors of their dorm rooms with their hands stained red.

Faye knows she’s the reason, but what does it all mean? The handsome Kel tries to help her unravel the mystery, but Faye is certain she can’t trust him; in fact, he may be trying to kill her—and the rest of the world too.

Rich, compelling writing will keep the pages turning in this riveting and tautly told psychological thriller.

Click on the image below to go to the full-resolution image! 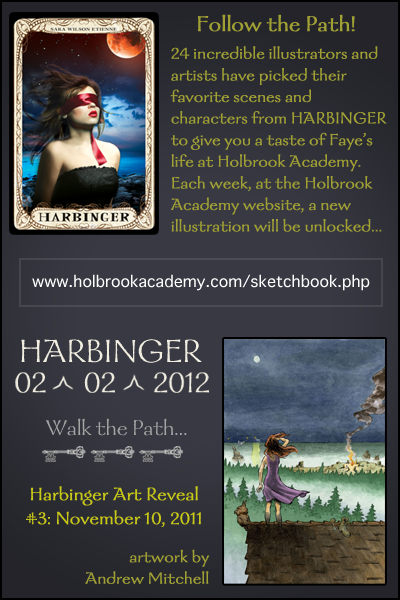