My dear bookish friend Chachic asked if I could post pictures of the postcards I acquired recently, and I was only too happy to oblige. I recently acquired these three postcard sets: 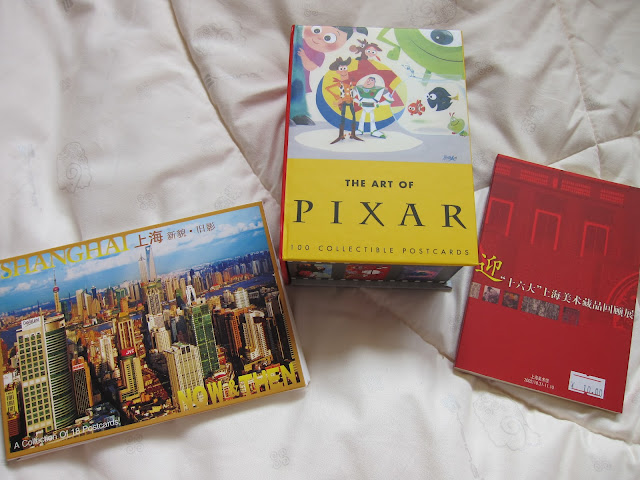 The Pixar set is the one I've been pining over for several months before the wonderful boy bought it for me as a surprise present. The Shanghai Now & Then set on the left is from the Foreign Languages Bookstore, and the one on the right is from the Shanghai Art Museum, featuring works of art from the museum's collection. 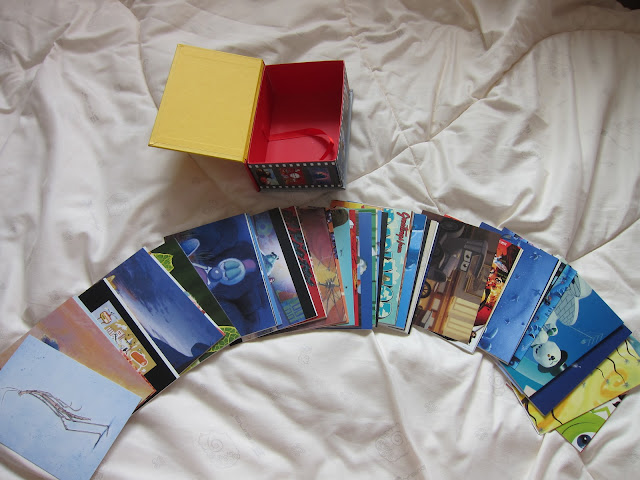 The first seven cards at the top of the pile: 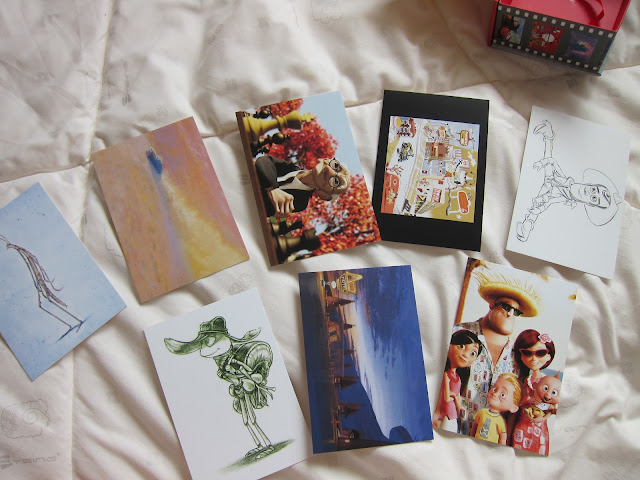 The Shanghai Now & Then set consists of "paired" postcards, one featuring a site in the present day, the other showing it as it was in the early 20th century. 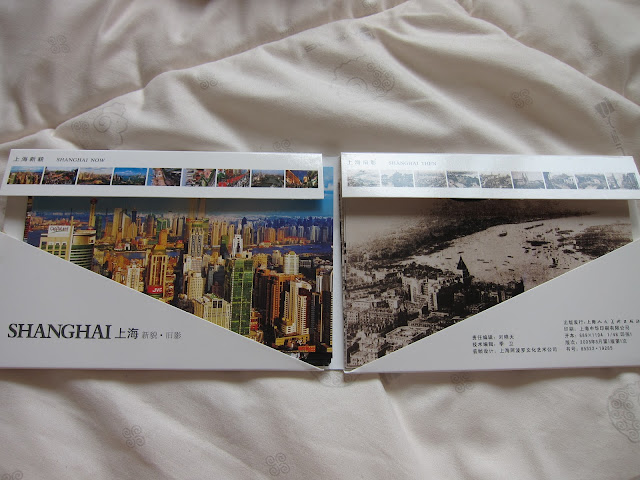 Here's an example of a pair featuring the Bund, the long avenue alongside the Huangpu River with stunning European-style architecture: 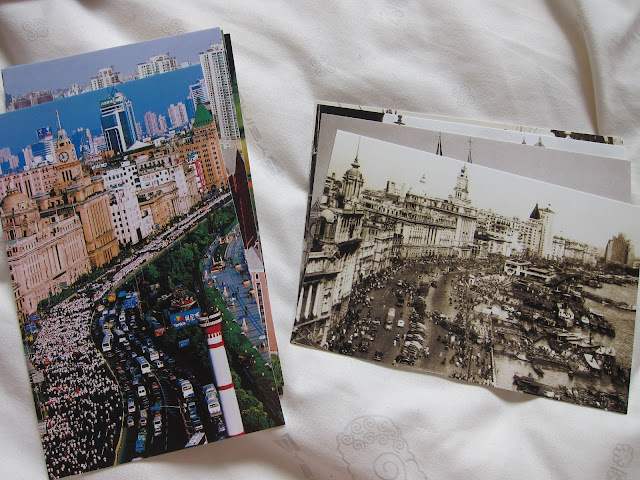 Some of the postcards inside the Shanghai Art Museum set: 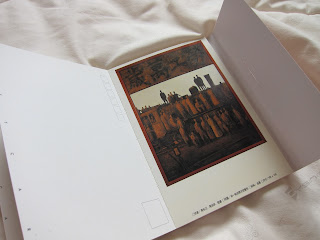 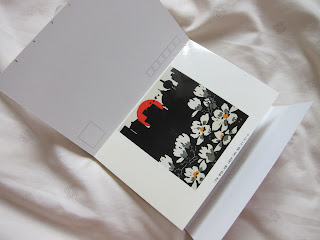 And because I had my camera out, here are some shots of the postcards I have received lately from friends, family, and PostCrossing members: 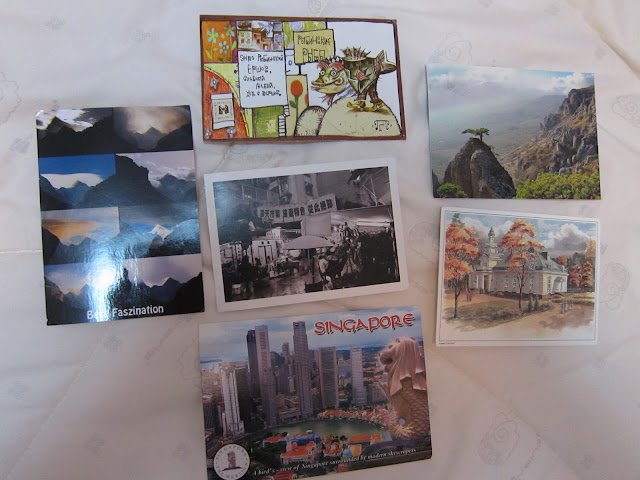 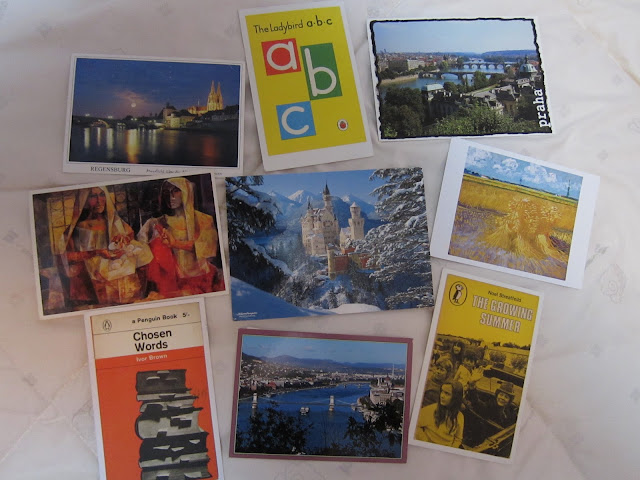 If you're interested in exchanging postcards with me, leave me a comment below or send me an email! I never get tired of sending out postcards. :)
Posted by Steph Su at 9:27 AM

Email ThisBlogThis!Share to TwitterShare to FacebookShare to Pinterest
Labels: postcards