Wish List is a monthly feature on my blog where I mention recently released or soon-to-be-released books that I would love to read! Authors and publishers, if you're interested in having me review your book, don't hesitate to send me an email at stephxsu at gmail dot com. I'd love to hear from you!

Bloggers, if you'd like to participate in this monthly meme, all I ask is that you credit me. You can choose to leave a link to your own wish list here, so I can check yours out as well! 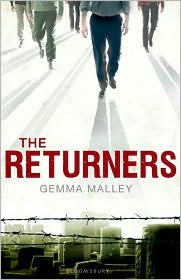 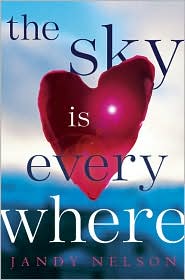 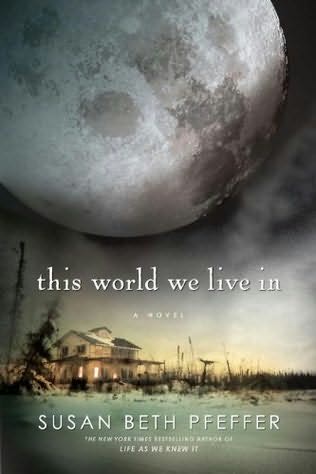 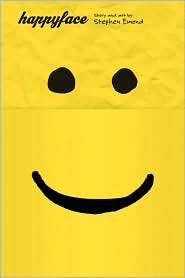 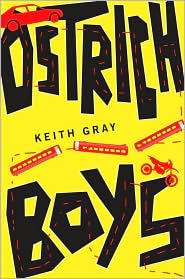 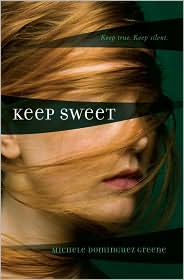