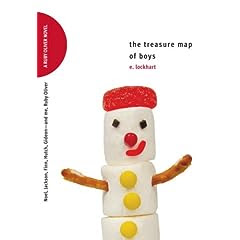 The Treasure Map of Boys: Noel, Jackson, Finn, Hutch--and me, Ruby Oliver by E. Lockhart
Ruby is back at Tate Prep, and it’s her thirty-seventh week in the state of Noboyfriend. Her panic attacks are bad, her love life is even worse, and what’s more:

Noel is writing her notes, Jackson is giving her frogs, Gideon is helping her cook, and Finn is making her brownies. Rumors are flying, and Ruby’s already-sucky reputation is heading downhill.

Not only that, she’s also: running a bake sale, learning the secrets of heavymetal therapy, encountering some seriously smelly feet, defending the rights of pygmy goats, and bodyguarding Noel from unwanted advances.

In this companion novel to The Boyfriend List and The Boy Book, Ruby struggles to secure some sort of mental health, to understand what constitutes a real friendship, and to find true love—if such a thing exists.
I'm a big fan of the Ruby Oliver books, enjoyed The Boyfriend List but felt so much more...connected with The Boy Book, which is highly unusual, that the sequel is better than the first novel. So I have high hopes for this one. Can't wait to read more about Roo!
The Treasure Map of Boys is being released in hardcover by Delacorte Books for Young Readers on July 28, 2009.
Silver Phoenix: Beyond the Kingdom of Xia by Cindy Pon 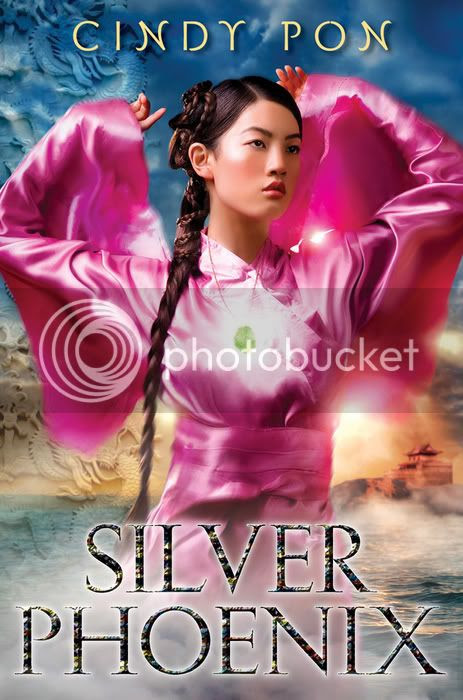 I can't really find much of a description for this, except that it's a YA Asian fantasy, which are 3 good reasons that I want to read this book. I'm curious to see how Cindy approaches fantasy from an Asian angle, especially as I've been very disappointed with books written about Asians by Asian-American authors before. But hey! It's fantasy. This might be interesting!
(Psst, by the way, if you know where I could get my hands on a copy to review before the release date it'd be greatly appreciated......)
[Edit] Cindy has directed me to www.cindypon.com for a summary and excerpt of Silver Phoenix, and it sounds as good as the cover makes it look! (hehe.) Thanks so much, Cindy!
Silver Phoenix is being released in hardcover by Greenwillow Books (a division of HarperCollins) on April 28, 2009.
Posted by Steph Su at 9:37 AM